Pendaries Village was carved out of the 5,000-acre Pendaries Ranch established by Jean Pendaries established in the 1800s. There he built a saw mill, grist mill and homestead. Descendants of the ranch founder continued to operate the ranch into the twentieth century.

Pendaries in the 21st century

PVCA is dedicated to preserving the character of Pendaries, protect property values and meet the established expectations of property owners and homeowners.
PVCA is dedicated to cultivating a true sense of community, promoting active homeowner
involvement and creating a culture of informed consensus.

Jean Pendaries was born in 1825 in Villebrumier, France in the district of Gascony. In 1847 he married Baroness Mathilde Margurite Galliagae who was born in 1833 in the small village of La Belle France. Two children were born to them in Villebrumier. Emile in 1848 and Marie Anna in 1852. A third child, a daughter was born to them in Rociada, New Mexico in 1876. It is the two younger daughters whose families have current descendants living in northern New Mexico. They each married men who had a major impact on the Rociada Valley.

In 1856, Jean and Mathilde Margurite left Villebrumier and immigrated to the United States, arriving in New York after a long sea voyage. They left New York in 1857 to go to Baltimore where they stayed until 1860 when they journeyed west to the present state of Kansas. There Jean entered the hotel business (or bought a farm by some accounts), but a disastrous fire destroyed nearly everything and he decided to move further west. He arrived in the small village of Taos, NM where he remained for four years in the hotel business. In 1864 he moved to Las Vegas, NM where he again purchased a hotel; a two-story structure built where the historic Plaza Hotel now stands.

In 1870, he leased the hotel to a friend and re-located to the beautiful mountain valley northwest of Las Vegas where he acquired and operated a very large ranch which covered most of what is now the Rociada and Gascon valleys. Around this time, the Pendaries’ daughter, Marie Anna, met a young man in Las Vegas, Richard Dunn. They were married in 1872 and lived at the Plaza Hotel for a time.

During the prosperous years for the Pendaries ranch, Jean and Mathilde Margurite’s youngest daughter, Margurite Pendaries met and married Jose Albino Baca. They settled in the valley and later inherited most of the original Pendaries ranch.

Jean Pendaries owned many cows, horses and thousands of sheep. In 1876 he built a huge grist mill near his house in the valley, it is said that he imported the large millstones from France. The machinery was shipped in by wagon from Kansas City. The mill still stands and has been restored. The original millstones are still in place, as are the huge wheels and gears that look as though they need only a stream of water in the millrace to begin turning out meal and flour again. It is reported that the last grinding took place in 1930. The mill and the land on which it was built, along with a large parcel of the Rociada valley, is now owned by a Dallas businessman. He is active in ranching and carefully maintains the mill to keep it from falling into ruin.

Marie Anna’s husband, Richard Dunn and Jean Pendaries were in the lumber business together and also had a sawmill on the ranch. It was not long, however, until Richard and Marie Anna, who eventually had nine children, wanted a place of their own. They chose a sizable property a short distance north of Upper Rociada and built a house in 1880. Jean, exercising his fatherly rights promptly named the ranch Gascon, in honor of his native Gascony.

Gascon was the headquarters of the ranch but eventually became a small village with a store and post office that served the valley. Richard built another sawmill there and began to cut timber from the vast holdings. One of their nine children was a daughter, Emma Adele Dunn, born in 1876 and later married Albert Adams. Their daughter, Kathryn Adams, married a man named Boyes. A daughter from this marriage, Marian Louise Boyes, married Phil Lanahan and they had a daughter named Tamera.

Another of Richard and Marie Anna’s children, Carlos Pendaries Dunn, born in 1889 took over the ranch when Richard died suddenly in 1916. Carlos ran the ranch for four years and then sold it and moved to Santa Fe in 1920. Dr. William Brown from Chicago bought the ranch and ownership passed from the Pendaries family. Dr. Brown gave a 40-acre parcel to his daughter, but otherwise kept the ranch intact. In the meantime, a young doctor, Carl Gellenthein came to work for Dr. Brown and in 1928 married Dr. Brown’s daughter, Alice. The ranch  passed from Dr. Brown to Alice in 1935. Dr. Gellenthein and Alice had a daughter, Editha, who married Jim Bartley. Editha and Jim ran the ranch along with the help of their son John until Jim died in 1995.

In 1983, Gascon Ranch and the Bartleys had a visitor from Washington state. Boyes Lanahan and her husband Phil brought Marian’s mother, Kathryn Adams Boyes, to visit her childhood home, Gascon Ranch. John Bartley heard much about the Lanahan’s daughter who remained behind in Washington. John invited Tamera to come to Gascon Ranch and visit the home of her ancestors. In 1984, John and Tamera were married and set up housekeeping in the old two-room store and post office. After sixty-four years, the great -great -great granddaughter of Jean Pendaries had returned the family lineage to Gascon Ranch.

After the married, Margurite Pendaries Jose Albino Baca built their large hacienda north of the Pendaries home and had six children. The Pendaries Ranch eventually passed to Margurite and Jose, they increased the livestock herds and were very successful. The Bacas became the patrons of the entire area and all the settlers in the valley looked to them for all needs they couldn’t provide for themselves. They had five daughters and one son, and the hacienda was not only the work headquarters, but became the social center for the surrounding area.

Jose died unexpectedly in 1924 and their son, Pino, returned home from college to help his mother Marguerite run the ranch. They ran into financial difficulties and the family moved to Santa Fe in 1930. Marguerite became active in politics and was elected Secretary of State for New Mexico. The ranch continued to reduce its livestock herds and was finally sold in 1935.

In 1939, one of the Baca daughters, Consuela, met and married the very successful and talented writer, Oliver Lafarge. He has chronicled the life the Baca children led as they grew up in the Rociada Valley in a book “Behind the Mountains“. Lafarge drew on stories and recollections from all the family members to compile the book. It includes many references to Jean and Mathilde Pendaries and the Pendaries and Gascon ranches.

Consuelo and Oliver had one son, John Pendaries Lafarge, who currently lives in Santa Fe. And so it is, that the Northern New Mexico descendants of Jean Pendaries are connected to a small village halfway around the world, Villebrumier, Franc.

This history was written by John Davis, who credited the cooperation of Alma Gregory who lived almost within sight of the Pendaries mill at the time of the writing, Bill Hutchison who provided access to the mill, and Tamera Bartley, whose family records were invaluable. And finally to John Davis’ friend, Christian Camphin of Angouleme, France. Without whose encouragement, gentle prodding, time and efforts to visit and get to know the people of Villebrumier, this narrative would not have been written.

Before Pendaries evolved into a community association, C.D. (Toad) Leon purchased the ranch in the 1950s and began breeding Appaloosa horses. He was later credited with reviving the breed’s popularity. His energy and conviviality, along with his legendary horse auctions, attracted many visitors to the area. His passion for golf inspired him to design and build a private 12-hole golf course. After his friends began coming out to play golf with him, he platted the subdivision so that they could build vacation homes. From that beginning, the present community of nearly 300 homes, many with year-round residents, evolved. Today, the community-owned resort facilities offer outstanding value to property owners. Homes and home sites are available, many with spectacular mountain views and secluded woodland settings.

Source: Early years information is from a paper found in the Pendaries archives written by John David Davis ~ April of 1998. 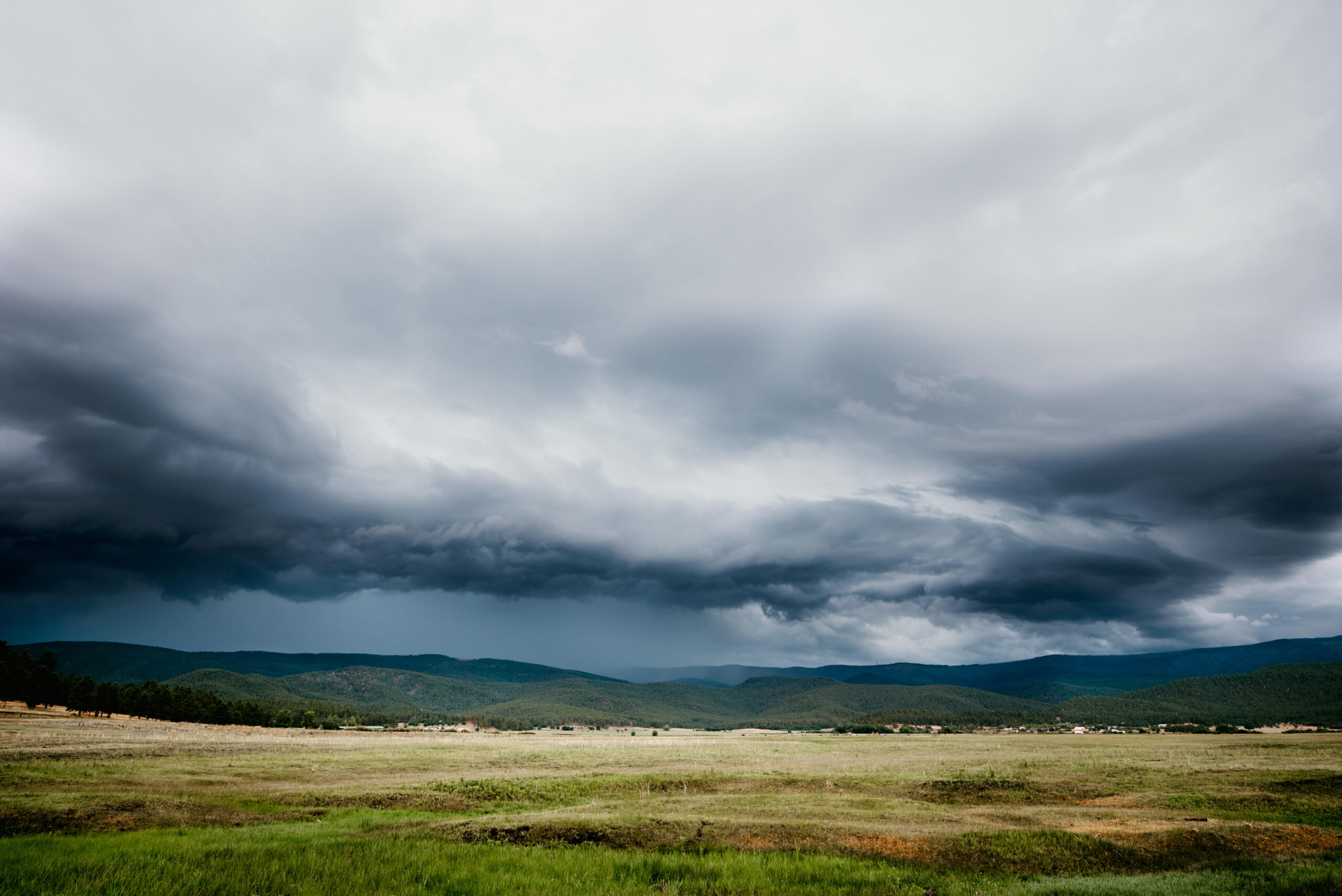 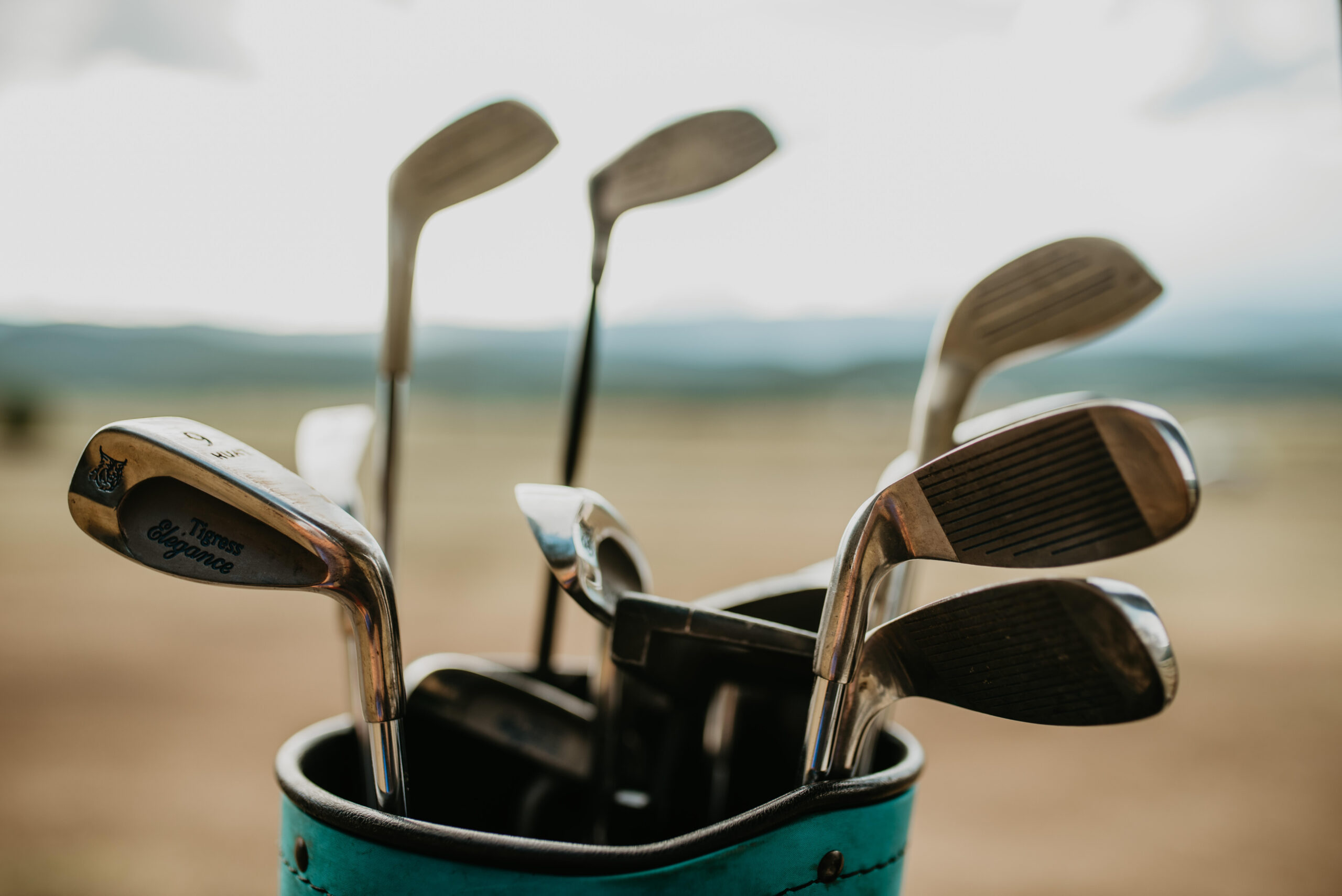 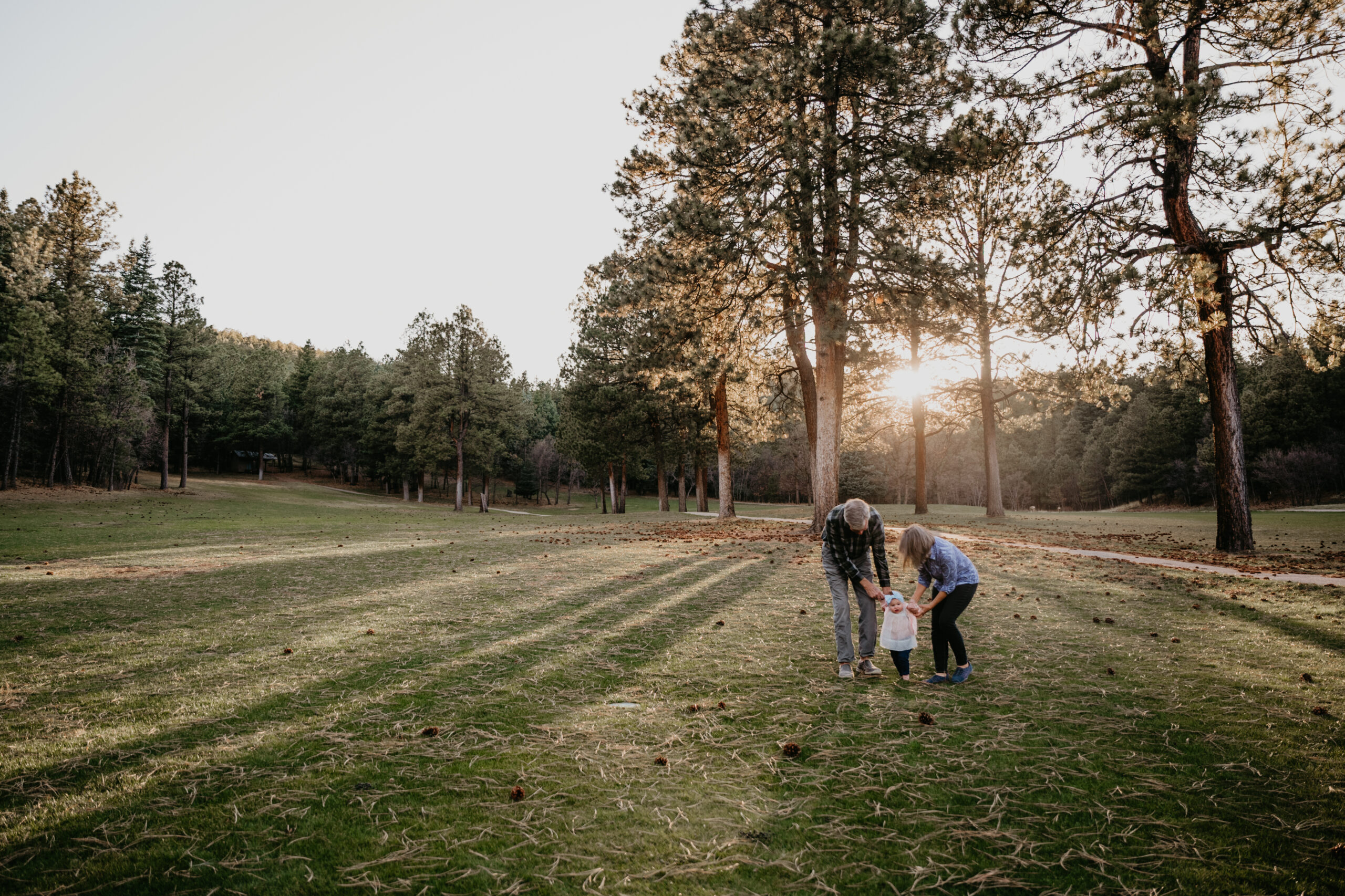